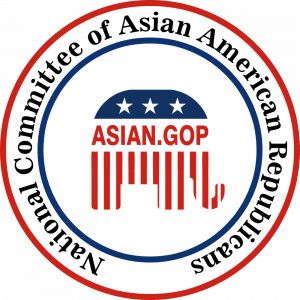 The article is full of factual errors and rumors, with little understanding on reasons why new Asian communities have been engaging in US political processes more actively in last five years supporting conservative candidates. It smears the political participation of Chinese Americans, citizens of this great country, as “gain access”, and wrongfully accuses or implies those named individuals collecting information for Chinese Communist Party with absolutely no evidence. This kind of political prosecution is causing a major upset in the Chinese American community, reminding them the political oppression many of them experienced where they came from. Private citizens named in the article are harassed, and their families are deeply disturbed with the accusation in this level. This is fake journalism in its worst format, executing their own political agenda disguised under the cover of journalism disregarding those innocent citizens as collateral damage. We demand an open apology from Palm Beach Post, and call for mainstream media to observe the standard of fairness and neutrality instead of acting as political operatives. We need to focus on REAL threats this nation is facing internationally, and important issues Americans outside DC Beltway truly care about.