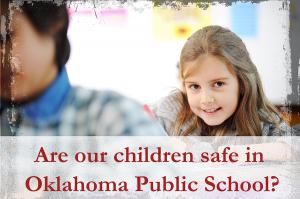 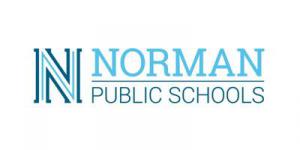 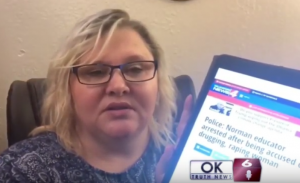 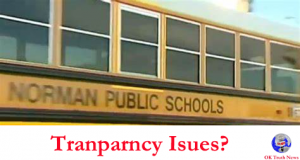 Now is the time to ask this question…

Leslie Draper highlights that 24 students were involved in a bus accident in which the principal was allegedly responsible. Video requested without success!

One voice can change the attention of some but our voices together will create chance within the Oklahoma Public Schools.”
— Paul Walker

NORMAN, OK, USA, October 11, 2019 /EINPresswire.com/ — (OK TRUTH NEWS) On September 29, 2018, Leslie Draper highlights that her daughter was involved in a bus accident. The driver of the bus was a Norman Public School principal. The impact of this accident has lasting effects because the request of footage from the accident is being withheld by the Norman Public School's administration. According to Mrs. Draper, the school filed the lawsuit against her daughter.

Is this because Norman Public Schools is trying to silence her and parents from speaking out on Social Media? The requests for video have not been answered to this point. The police reports from the bus crash clearly indicate that the principal was in violation. He was sighted for unsafe speed and faulty evasive measures. Is it possible that the school does not want to release the video because they may be found to be negligent or liable for these children who were injured in this crash? This leads us down another path which deals with transparency. What other things may the Oklahoma Public Schools be hiding from the public?

The people of Oklahoma want answers for why the lack of transparency is happening. The impact associated with teachers and administrators tied to allegations of sexual misconduct against students in Norman Oklahoma Public Schools leave many parents asking themselves if their children are safe. Mrs. Draper provides a detailed account of information from recent news headlines that tie a number of Norman Public School teachers to sexual abuse allegations and crimes.