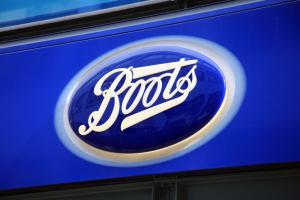 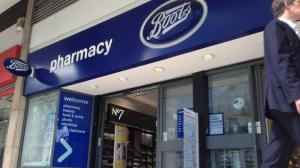 COVENTRY, UNITED KINGDOM, November 12, 2019 /EINPresswire.com/ — According to some sources, nearly 56,000 in-store employees may be able to join the claim.

The current situation arose when some members of staff recognised that store workers (who are mainly female) are paid less than the men employed in the company’s network of warehouses. With instore staff claiming that they work at least as hard as their off-floor colleagues, it seems that there may be a case to answer. And if the apparent disparity breaches the Equality Act 2010, it could see Boots’ bosses forced to cough up back pay to the tune of £180 million pounds.
In response, a spokesperson for Boots said that “we are confident that we pay all our colleagues fairly and lawfully.”
The Boots action is just one of a series of fights for equal pay in the retail sector, with supermarkets such as Tesco, ASDA, Morrisons and Sainsbury’s currently in the spotlight.

The Workers Union is determined to keep this issue at the forefront of public debate. Our ‘Same Days, Equal Pay’ campaign puts the demand for equality front and centre of the fight for workers’ rights.

We’re good at it, too, as many of our members will testify.

If you are in a pay dispute with your employer and you don’t know what to do next, then join our union. We have access to the best in legal advice, and best of all, our rules are flexible: you won’t have to wait six weeks to access your membership benefits – everything you need to help you is available straight away.