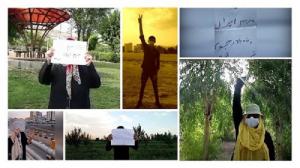 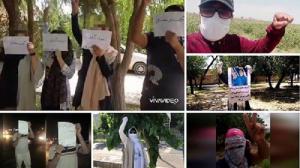 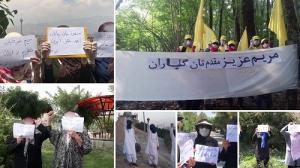 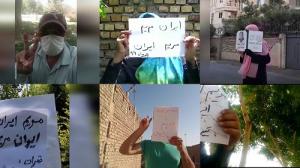 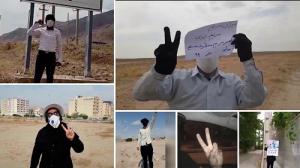 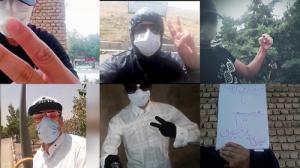 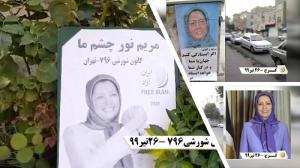 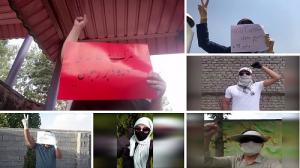 PARIS, FRANCE, July 27, 2020 /EINPresswire.com/ — Many activists of the People’s Mojahedin Organization of Iran (PMOI/MEK) engaged in activities last week to show their support for the Free Iran Global Summit (July 17-20, 2020). They were particularly active on July 17, the opening session of the Summit.

The Summit linked 30,000 locations around the globe with over 1,000 dignitaries and personalities from 102 countries.

Through various initiatives, and activities, including group presentation, wall writing, distributing leaflets, The MEK supporters voiced support for Maryam Rajavi, the President-elect of the National Council of Resistance of Iran (NCRI), and expressed their determination to realize the aspirations of the Iranian people for the overthrow of the clerical dictatorship and the establishment of a free Iran.

In addition to the initiatives undertaken by the youth and supporters of the MEK before the Summit, a large number of MEK Resistance Units filmed their participation in the online summit and posted clips and photos of their online presence during the Summit.

In the video clip below please find a sample of screengrabs from hundreds of clips received from inside Iran.