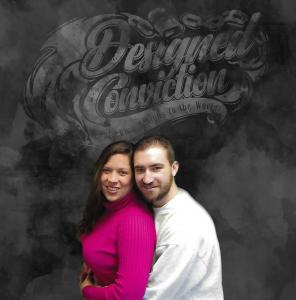 This well-written How to book gives the aspiring entrepreneur a head start on the competition.

Life is like a box of rocks, now what you do with them is what defines you. Will you let them hold you down in misery, you know they love company.”
— Taylor Conley

OLYMPIA, WA, UNITED STATES, November 4, 2021 /EINPresswire.com/ — Sharing inspiration from his journey is a surprising story that will draw you in from the beginning as there is a forward—written by the founder of Dave's killer bread, Dave Dahl himself. This man built a successful bread company later sold for nearly 300 million dollars. The book also has a preface written by Chris Wilson, author of " The Master Plan."

Chris's journey from life in prison to a life of success is very much in line with Taylor Toms's journey. And they all three have a common thread, although coming from entirely different backgrounds—long terms of incarceration in America's prison systems. Even though Taylor is currently incarcerated and serving a life sentence, it is remarkable what he has accomplished—starting an independent magazine that gets distributed nationally and online, together with his wife, Cecilia. They have been building a social enterprise that has already positively impacted many lives. Taylor shares his blueprint to success; "The Convicted Entrepreneur" is just the first in "The Convicted Series," the next being "The Convicted Song Writer". After Writing songs with Seth Anthony, Bubba Sparxxx, Burden, and Caleb Twidwell, working with producers, sound engineers, and multiple artists from various genres.

A unique look at business from an innovator and truly remarkable man. The must-have a step-by-step guide to give anybody all they need to go into business, but more than that have success.